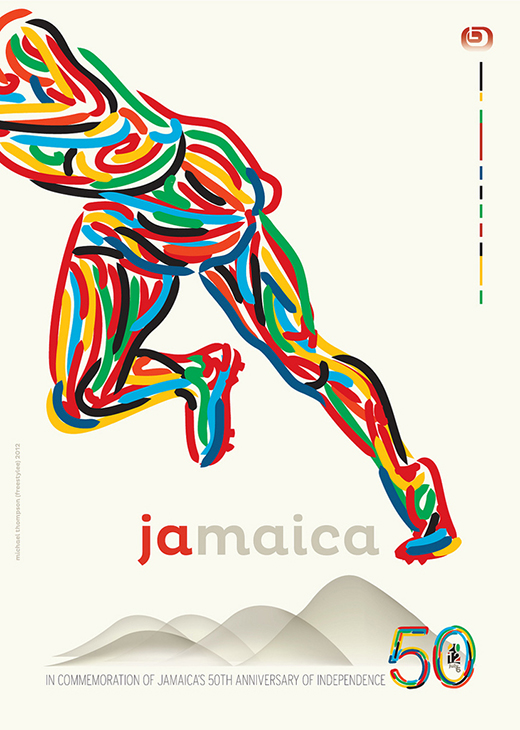 Jamaica first participated at the Olympic Games in 1948, and has sent athletes to compete in every Summer Olympic Games since then. In 1960, Jamaican athletes competed as part of the West Indies Federation team. Jamaica has also participated in the Winter Olympic Games since 1988, with the Jamaica national bobsled team achieving some fame. </br> Jamaican athletes have won a total of 55 medals, with all but one medal won in athletics, and the large majority of those in the individual and relay sprint events.