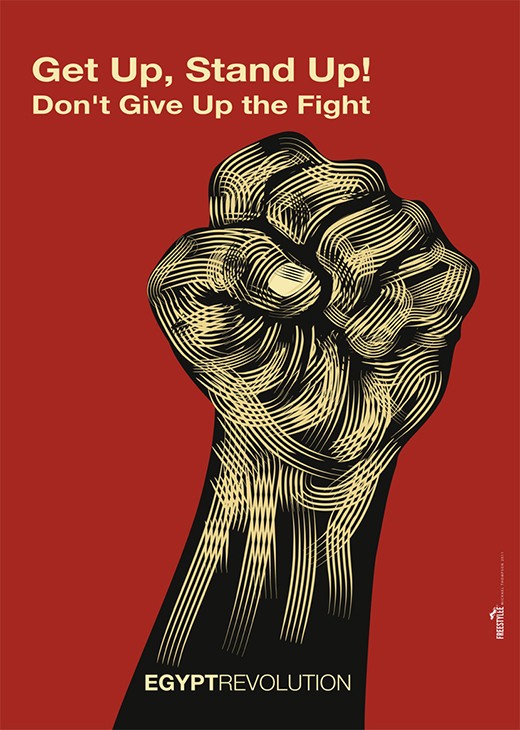 The 2011–2012 Egyptian revolution took place following a popular uprising that began on Tuesday, 25 January 2011. The uprising was mainly a campaign of non-violent civil resistance, which featured a series of demonstrations, marches, acts of civil disobedience, and labour strikes. Millions of protesters from a variety of socio-economic and religious backgrounds demanded the overthrow of the regime of Egyptian President Hosni Mubarak. At least 846 people killed and 6,000 injured. On 11 February, following weeks of determined popular protest and pressure, Mubarak resigned from office.