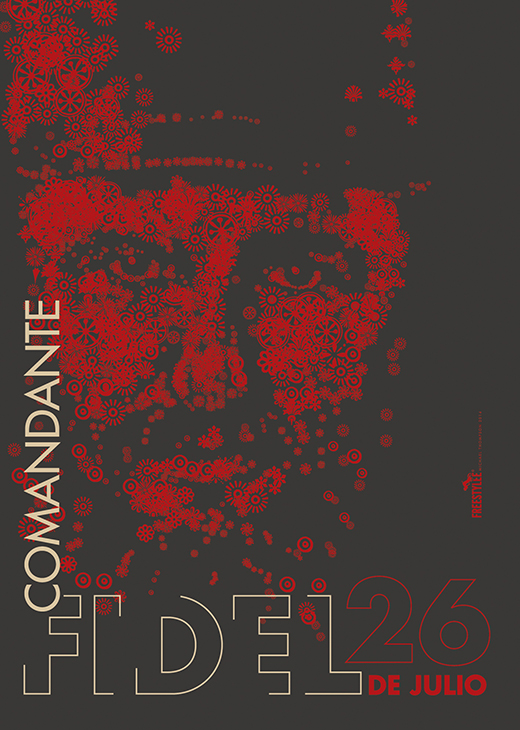 Cuba is the only country in the world that sent its soldiers to confront the army of apartheid and defeated the army of apartheid, the South African army, twice—in 1975, 1976, and in 1988. And in Havana, when Nelson Mandela visited Havana in July 1991—I won’t to be able to repeat exactly the words of Nelson Mandela, but Nelson Mandela said, “The Cuban victory,” referring to the Cuban victory over the South Africans in Angola in 1988, “destroyed the myth of the invincibility of the white oppressor and inspired the fighting masses of South Africa. Cuito Cuanavale,” which is a victory of the Cubans in Angola, “is the turning point in the liberation of our continent and of my people from the scourge of apartheid.” — Piero Gleijeses.