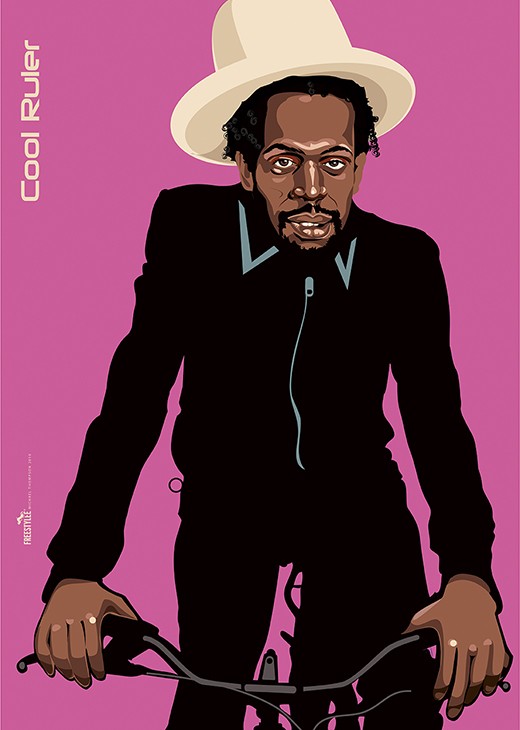 On Monday (October 25), Reggae legend Gregory Isaacs passed away at the age of 59 after battling lung cancer. The man who many credit with creating a style of Reggae called “Lover’s Rock” died at his home in London surrounded by his family, according to the BBC. For many Americans, Mos Def’s lyrics in “Ms. Fat Booty” was their first introduction to the Reggae legend. “She touched on my eyelids, the room fell silent/ She walked away smilin singing Gregory Issacs/ Like ‘if I don’t, if I don’t, if I don’t’,” rapped Mos Def on his 1999 hit. Mr. Isaacs was born in Kingston, Jamaica on July 15th, 1951. He cut his teeth performing at talent shows around the island in the 60s, and made his grand entrance in the record business in 1968 with “Another Heartbreak,” a duet with Winston Sinclair. He later joined the Concords, a vocal trio, but split just two years later and went solo in 1970. </br>Read more below…</br> <a href="http://rapfix.mtv.com/2010/10/26/reggae-legend-gregory-isaacs-passes-away-at-59/">http://rapfix.mtv.com/2010/10/26/reggae-legend-gregory-isaacs-passes-away-at-59/</a>