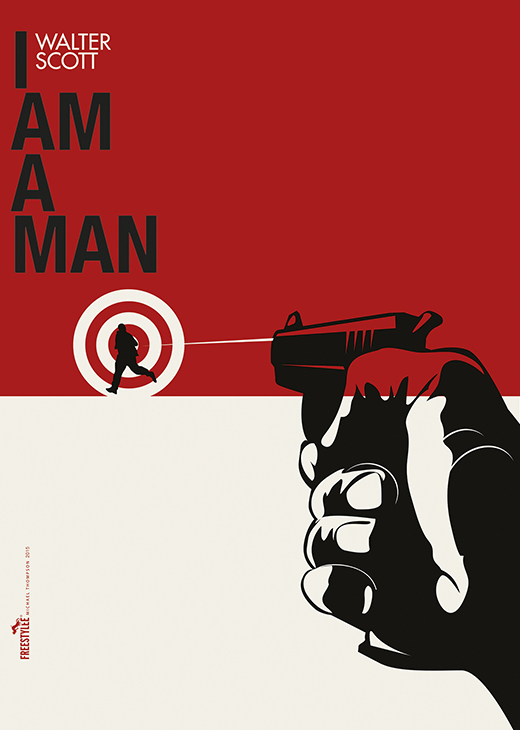 <strong>THE MURDER OF WALTER SCOTT<strong> </br></br> It is easy for some police offers to use deadly force on black suspects in America, because they have cast poor blacks as undesirables over the years, disposable humans, citizens dehumanized because of skin color classification in this society, this has become normal. This is instutionalise by some police departments, the Justice system and the media. This pattern is not new it was framed the “American Dilemma” and has taken place since slavery. There can be no justification what so ever for shooting a fleeing UNARMED suspect in the back, then planting evidence, denying immediate medical attention. This is murder plain and simple, the security experts in corporate media need to understand this. Dehumanizing the victim a second time is also a racist act. Walter Scott was murderd and the world has see it live.