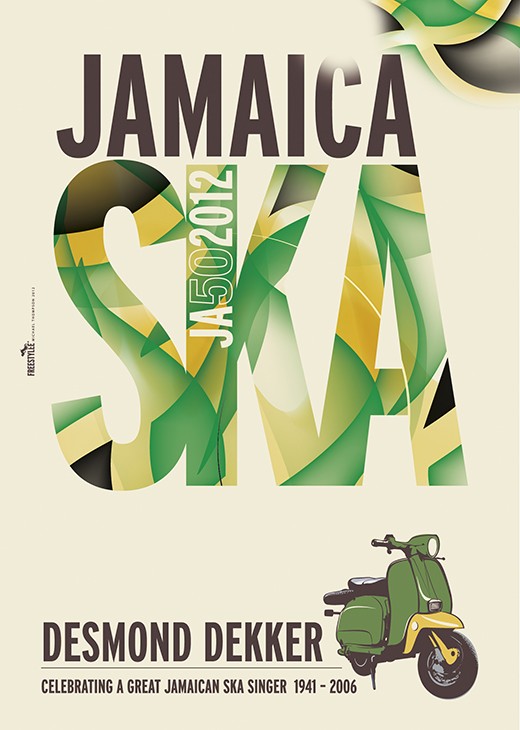 Desmond Dekker (16 July 1941 – 25 May 2006) was a Jamaican ska, rocksteady and reggae singer-songwriter and musician. Together with his backing group, The Aces (consisting of Wilson James and Easton Barrington Howard), he had one of the first international Jamaican hits with “Israelites”. Other hits include “007 (Shanty Town)” (1967) and “It Miek” (1969). Before the ascent of Bob Marley, Dekker was one of the most popular musicians within Jamaica, and one of its best-known musicians outside it.