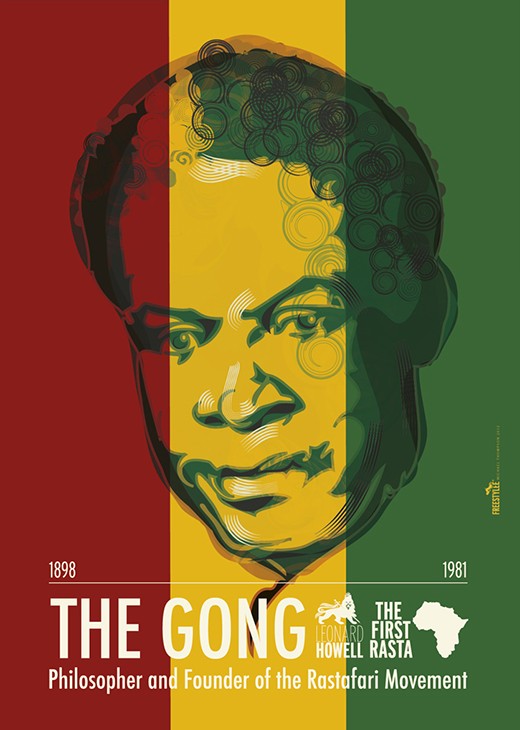 <strong>Leonard Howell </strong>is one of Jamaica’s greatest sons. Unfortunately, he has never received the accolades due to him. Born in Clarendon on June 16, 1898, Howell was encouraged by his parents to travel and see the world. By the 1920s, he was away on his journey. After experiencing racism and bigotry in New York City, Howell decided to dedicate his life to civil rights and liberties for black people. By the end of that decade, his teachings had reached across the world and he had gained the attention of several world leaders. </br></br> In 1932, Howell returned to Jamaica after the death of his father and began to spread the word of black freedom and rights. His teachings were Pan-Africanist in nature and along with Marcus Garvey’s, were key to the development of Rastafari. His book, the Promise Key, got him arrested and tried for sedition in Jamaica, but it was not enough to stop its reproduction and it has risen to become one of the greatest books of Rastafari. Known as the father of Rastafari, Howell’s teaching is still used by the religion as a point of reference. He created a town called Pinnacle and his followers began flocking to this town. This town, located in Sligoville, St Catherine, was seen by his followers as a mecca for the Pan-Africanists. A town that was self-sufficient and promoted a black god and African supremacy was for them exactly what the doctor ordered. </br></br> Read more: <a href="http://www.jamaicaobserver.com/teenage/We-are-HEROES---Leonard-Howell-_8063954#ixzz1nV8jY7Jo">www.jamaicaobserver.com</href>