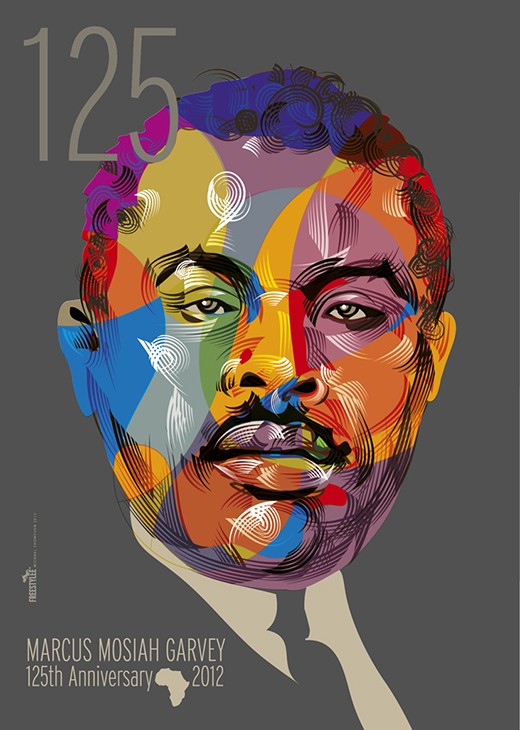 <strong>MAN KNOW THYSELF</strong> </br></br> For man to know himself is for him to feel that for him there is no human master. For him Nature is his servant, and whatsoever he wills in Nature, that shall be his reward. If he wills to be a pigmy, a serf or a slave, that shall he be. If he wills to be a real man in possession of the things common to man, then he shall be his own sovereign. When man fails to grasp his authority he sinks to the level of the lower animals, and whatsoever the real man bids him do, even as if it were of the lower animals, that much shall he do. If he says “go.” He goes. If he says “come,” he comes. By this command he performs the functions of life even as by a similar command the mule, the horse, the cow perform the will of their masters. For the last four hundred years the Negro has been in the position of being commanded even as the lower animals are controlled. Our race has been without a will; without a purpose of its own, for all this length of time. </br></br> Because of that we have developed few men who are able to understand the strenuousness of the age in which we live. Where can we find in this race of ours real men. Men of character, men of purpose, men of confidence, men of faith, men who really know themselves? I have come across so many weaklings who profess to be leaders, and in the test I have found them but the slaves of a nobler class. They perform the will of their masters without question. To me, a man has no master but God. Man in his authority is a sovereign lord. As for the individual man, so of the individual race. This feeling makes man so courageous, so bold, as to make it impossible for his brother to intrude upon his rights.