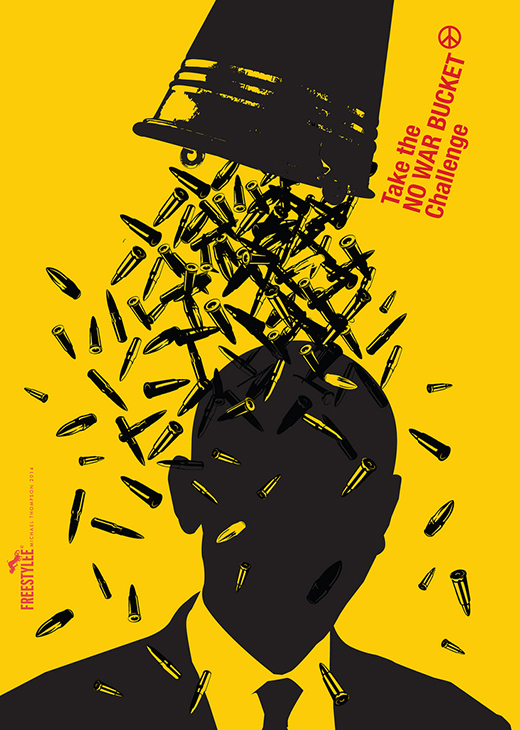 At least 108 million people were killed in wars in the twentieth century. Estimates for the total number killed in wars throughout all of human history range from 150 million to 1 billion. War has several other effects on population, including decreasing the birthrate by taking men away from their wives. The reduced birthrate during World War II is estimated to have caused a population deficit of more than 20 million people. </br> <strong>How many people around the world serve in the military?</strong> </br> The combined armed forces of the world have 21.3 million people. China has the world’s largest, with 2.4 million. America is second with 1.4 million. India has 1.3 million, North Korea 1 million, and Russia 900,000. Of the world’s 20 largest militaries, 14 are in developing nations? </br> <strong>How many wars are taking place right now?</strong> </br> At the beginning of 2003 there were 30 wars going on around the world. These included conflicts in Afghanistan, Algeria, Burundi, China, Colombia, the Congo, India, Indonesia, Israel, Iraq, Liberia, Nigeria, Pakistan, Peru, the Philippines, Russia, Somalia, Sudan, and Uganda.