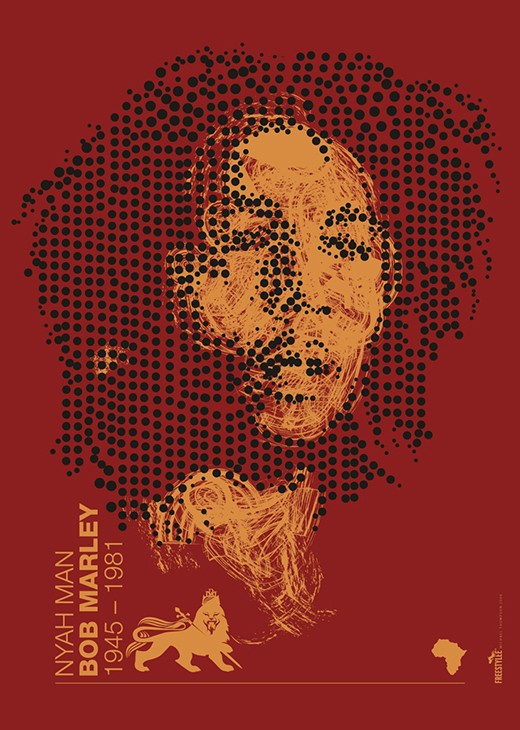 NAACP Image Award winning actress, photographer and filmmaker Esther Anderson created the blueprint of this film in 1973 as a kaleidoscope portrait of Bob Marley and the Wailers in Jamaica. Shooting intimate scenes with a prototype Sony video camera, Esther carefully constructs the union between Reggae and Rasta that launches the international career of the Wailers. Writing songs with Bob Marley and creating the image for the band, Esther’s original vision created a radical change of perception and consciousness both musically and socially around the world. Now, in collaboration with architect and filmmaker Gian Godoy, Esther revisits the making of the legend in modern Jamaica. - See more at: http://freestylee.net/the-legacy-of-bob-marley/#.VpbsIFIg22k