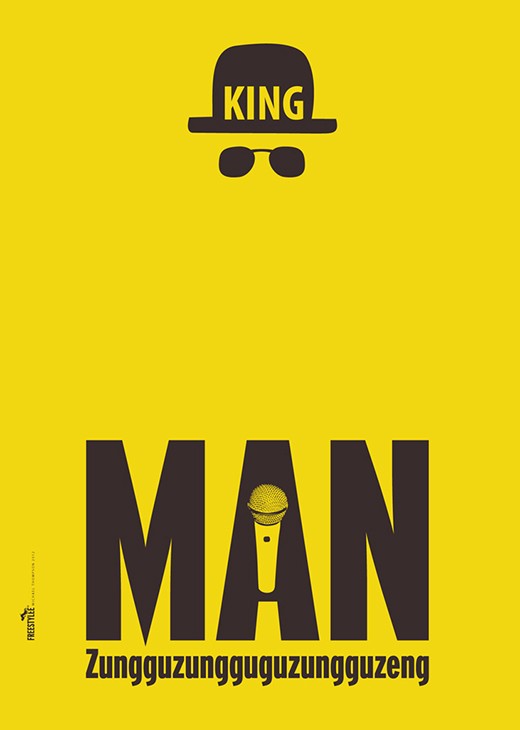 Yellowman (born Winston Foster, 15 January 1956, Kingston, Jamaica) is a Jamaican reggae (rub-a-dub) and dancehall deejay, widely known as King Yellowman. He was popular in Jamaica in the 1980s, coming to prominence with a series of singles that established his reputation. His first album release was in 1982 entitled Mister Yellowman followed by Zungguzungguguzungguzeng in 1983 earning instant success. Yellowman’s sexually explicit lyrics in popular songs such as “Them a Mad Over Me” boasted of his sexual prowess, like those of other reggae singers/deejays, earned Yellowman criticism[who?] in the mid-1980s. Yellowman appeared in Jamaican Dancehall Volcano Hi-power 1983 which featured other major dancehall musicians such as Massive Dread, Josey Wales, Burro Banton and Eek-A-Mouse.