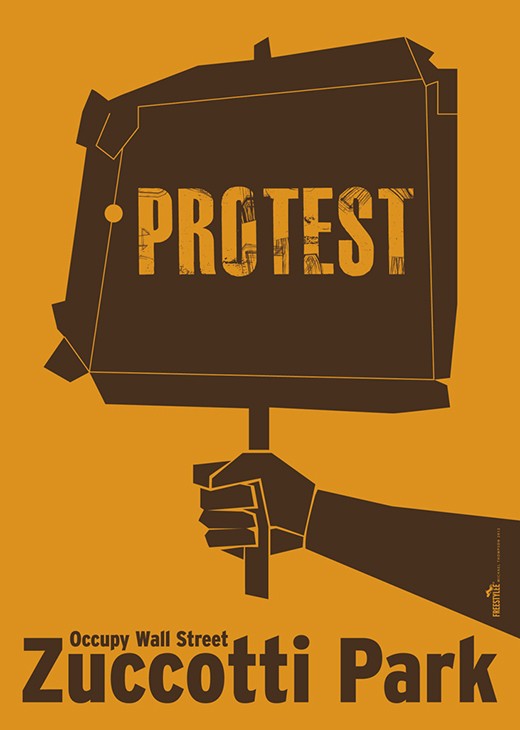 October 15 Worldwide After protests in Spain, Greece and loads of other countries they have landed in the United States. Occupy Wall Streets is a movement for the 99% against the 1%. That 1% stands for the wealthiest Americans who control almost 75% of the nations wealth. It is strange that banks and bankers tend to make loads of money off other people’s misery, but when they hit troubled waters they need those same people’s tax money to bail them out . See Photos of The American Revolution II <a href="http://totallycoolpix.com/2011/10/the-occupy-wall-street-protests/">totallycoolpix.com/2011/10/the-occupy-wall-street-protests/</a>